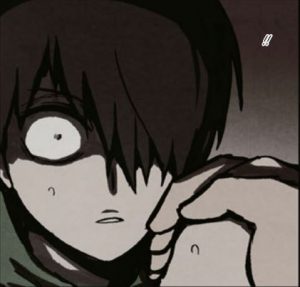 After the immense success of Killing Stalking and while waiting for the highly anticipated release of Solo Leveling, let’s talk about the newest in the bunch of Korean webtoons: Bastard. We recently saw the release of Dice, a rather low-key Korean webcomic, but masterfully grasping the classic genre of survival to the current wave.

In short, whether we like the new graphic style inherent in the Korean webtoon or not, the phenomenon is well established in North America and this wave of intense psychological thrillers is not slowing down.

Always on the edge between reality and fantasy, exploiting the darkest sides of humanity, these ruthless stories remind us that what we take for fiction is not so far from our reality, a bit like the American series Black Mirror did.

Could this ruthless future be so close to us?

Bastard is about the teenage rebellion, a boy exploited by a monster, and even more about the loss of childhood innocence by the cruel world of adults.

We won’t tell you more about the story today, that would be a shame because the story is about keeping the mystery. Indeed, the first pages have more questions than answers: who is the monster? What is his goal? What is the extent of his power over others? How does he choose, how does he manipulate his victims? And above all, why? How can he take pleasure in these atrocious acts involving those close to him?

In short, we strongly advise you not to read the synopsis on the Internet before starting Bastard because that would spoil the suspense and the pleasure of finding answers.

From psychological torture in Killing Stalking to the cruel influence of adults on children in Bastard, to mind manipulation in Dice, we clearly fell for the Korean webtoons! 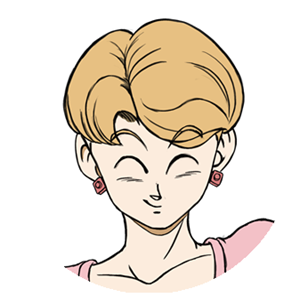