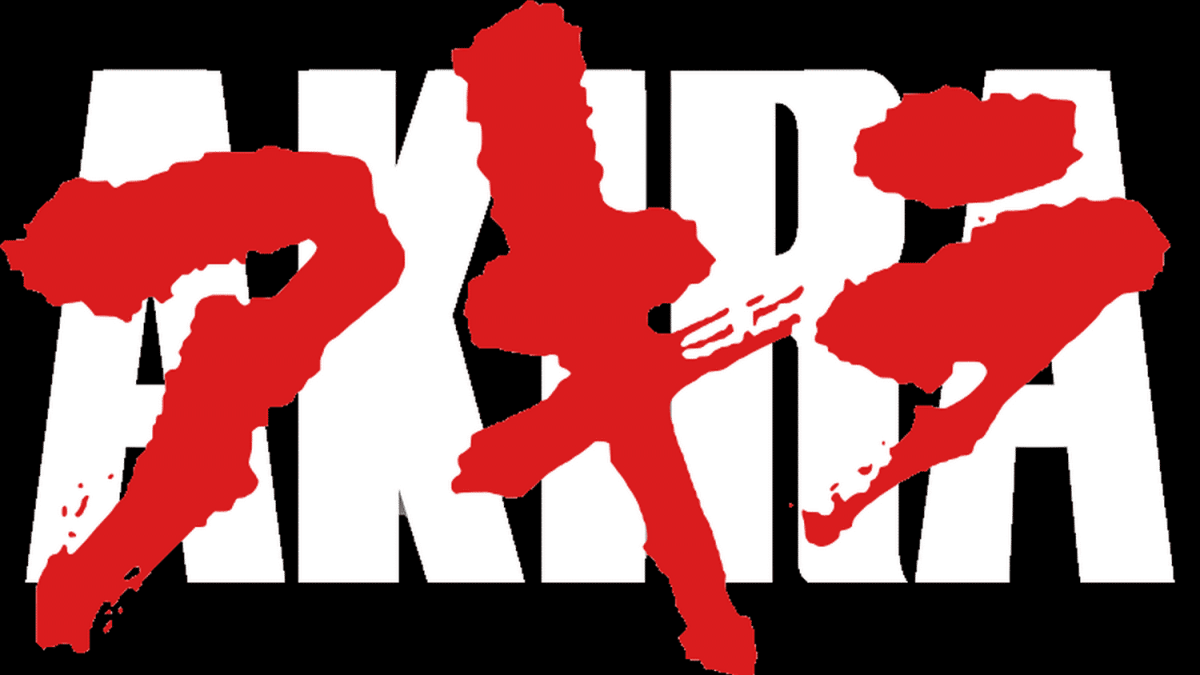 Three names, three syllables to yell at the top of your lungs.

Akira has been a bombshell since the start of its manga inception, through a film adaptation and the recently released annivesary box set. A true literary explosion, Akira is the ultimate otaku reference. The manga has redefined the foundation seinen genre through its narrative and visuals, and carries the crucial baggage of a national sentiment regarding nuclear power. Even if it has been more than 35 years, the echo of Akira‘s explosion still resonates powerfully.

The creation of Akira.

Although he started publishing in 1973, it was in 1982 that Katsuhiro Otomo, the creator of Akira, began gaining attention. This was his golden age. For this true rising star, publisher Kodansha did everything in their power to sign a long-term contract with this rare pearl of an auteur. Kodansha commissions the young Katsuhiro Otomo for an adult sci-fi series, to be incorporated into his newly born Weekly Young Magazine. It is therefore in the pages of issue 24 of the magazine that the future classic Akira sees the light of day.”I called the manga Akira, it’s a name that expresses great strength. It’s a name that expresses something fundamental, ” says the mangaka.
After drafting the story, which follows a “a secret weapon designed by the military before the war in the Pacific”, Otomo embarks on what was to be, at first, a 200 page one-shot.
But the work will quickly evolve to spread over more than 2,200 pages. Otomo therefore leans into a new approach: “I wanted to tell a story that takes place in a post-WWII era Japan, with a contested government, a world in reconstruction, external political influences, an uncertain future, and a bunch of young people left to their own devices who beat boredom with motorcycle chases. “

Akira takes place in 2019, in the futuristic city of Neo-Tokyo, created after the destruction of Tokyo. Neo-Tokyo is a dirty and corrupt city. Bands of young bikers left to fend for themselves crisscross the city on motorcycles. One of these youths, Tetsuo, is injured after a fall and is captured by the Japanese military, who perform a series of tests on him as part of a secret military project. Tetsuo’s friends, including Band Leader Kaneda, seek to understand what happened to him. Tetsuo eventually manages to escape, but the experiences have profoundly transformed him.

It is therefore in a Japan still haunted by the tragedies of the Hiroshima and Nagasaki bombings that the story conceived by Otomo will see the light of day.
The post-apocalyptic future depicted in Akira, strangely resembling a fantasized alternative past after the H-bomb, lays the groundwork for the series. The nuance is there: Akira is the image of what the Japanese could have become, what they could still become.

One of Otomo’s most influential sources is cinema. Seasoned film buff, it is by watching films such as Clockwork Orange by Stanley Kubrick (a dystopian future, gangs of thugs, and a very stylized staging), Blade Runner by Ridley Scott or even Tron by Steven Linsberger, that the author will find inspiration for the creation of his universe. “When I think back to the creative process that led me to develop the universe of Akira, it is obvious that I was deeply influenced by cinema but also by American comics,” says the manga artist.
But the author cites the cyberpunk clip Synchronicity II by British rock band The Police as the basis for the manga’s outfits and vibes. He absolutely insisted on including a chopper motorcycle in his story. In order to make the really appropriate the vehicle, he is inspired by the motorcycles from the 1982 film Tron, merging the two designs and birthing our protagonist’s famour motorbike.

Otomo starts storyboarding the new iteration of Akira. “I had decided to write Akira with the greatest possible freedom. I thought that this way, I would do with Akira what I had failed to do in Fire Ball “
Akira takes the military and post-apocalyptic theme that the author is used to tackling and pushes them to their limits with graphics and a layout inspired by cinematic techniques. “I learned a lot from cinema in terms of readability, the fluidity of the story. In my early manga there were a lot of very long and convoluted lines but I realized how to make it easier for the reader to read. “

Akira‘s success was instantaneous. Readers of Weekly Young Magazine discovered a Japanese author who was able to develop a science fiction manga of enormous magnitude, which was rare atthe time. The manga also featured an unusual narrative structure, since the character titular character does not appear in the first volume. The mystery remained for audiences: who is Akira?
From that moment on, the phenomenon galvanized readers so intensely that this one-shot, which was to end in 200 pages, turned into a series of 6 volumes and no less than 2200 pages. “I wanted the opportunity to create that excitement in the reader, to create that need to know what was going to happen in the story, week after week, while maintaining the quality throughout. “

The precursor of the manga phenomenon in Europe

More than a Japanese explosion, Akira also detonated an interest for manga in the West. It should be noted that Akira was not the first manga to be published in Europe: Barfoot Gen, The Killing Scream, Astroboy, and many more precede it. But Akira will prove to be the first veritable pillar of the manga phenomenon in the West. The acquisition of Akira’s translation rights arrived in Europe in a somewhat peculiar way, since, originally, it was with the idea of ​​exporting Franco-Belgian comics to Japan that Jacques Glénat , founder of the publishing house of the same name, decides to invest in a trip to Japan.

While the latter managed to meet Japanese publishers, his project fell apart. He struggles to convince Japanese publishers to buy the publishing rights for the comics in his catalog. That’s when the publisher suggests that he read Akira. Amazed by this manga, Jacques Glénat will return with the publication and translation rights of Akira in his suitcases. Akira‘s move from Japan to France will be accompanied by big changes: Glénat will offer 2 different translations, one closer to Franco-Belgian comics and one closer to American comics. It is precisely these two editions and the incredible storyline of the manga that will make the manga last year after year.

How did North America experience the Akira phenomenon?

As for our side of the globe, it was first through the film adaptation that the series was discovered by North American audiences. The film was released in English a year after its debut in Japan, produced by Toho Animation in 1989. Despite the Japanese and European success of the film and the manga, the American version got off to a very timid start, the manga being still new to the world of Japanese animation. In America, Japanese culture still suffered from a noticeable lack of consideration (remnants of the conflicts of the Pacific War?). It was only with the vague phenomenon of manga and the film’s French release in 1991 that a second English version was released in 2001, more faithful to the main work. Since the 2000s, the manga has been talked about over and over again to such an extent that today here in Quebec, Akira has also been a pillar of a more local manga craze. On either side of the Atlantic, Glénat and Kodansha (the American branch) have released an incredible and sublime full-length box set for the series’ 35th anniversary, and an American live-action film is even in production for 2021.

I could have kept talking about Akira for a long time to come because this work has such an important influence in the manga world, but all good things come to an end.
Akira has left an indelible mark on the hearts of millions of readers and mangaka. Akira has inspired, inspires and will inspire again and for a long time. I invite you to read Akira if you haven’t already, or to take an interest in the film, if you want to be able to understand how the work was a watershed for manga in Japan and in the West. Stéphanie Chaptal in her incredible book Homage to Akira: Legacy of the Apocalypse, captures the essence of Akira‘s brilliance: ”From the fear linked to nuclear power and the militarist past of Japan, to the violence and political instability of the archipelago in the late 1970s and early 1980s, Akira was able to capture the traumas of a country and transform them into a universal work”.

And if you consider yourself an Akira fan, then you’ll love our selection of Akira manga!