Even an invincible ninja may not be able to survive Hell’s Paradise! Gabimaru the Hollow is one of the most vicious ninja assassins ever to come out of the village of Iwagakure. He’s ruthlessly efficient, but a betrayal results in him being handed a death sentence. There is only one hope: travel to a long-hidden island and recover an elixir that will make the shogun immortal and he will regain his freedom. Failure is not an option—on this island, Heaven and Hell are a hair’s breadth away. The beings known as Lord Tensen are beyond comprehension. These rulers of the mysterious island are deathless, ferocious and nearly invincible. Can Gabimaru the Hollow and his Yamada Asaemon executioner Sagiri survive long enough to achieve their goal despite being forced to contend with immortal monsters? 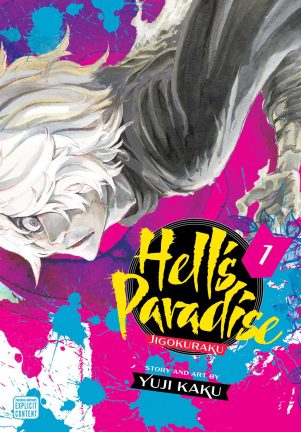 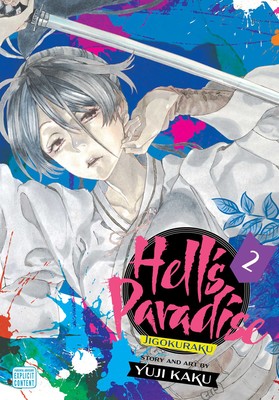 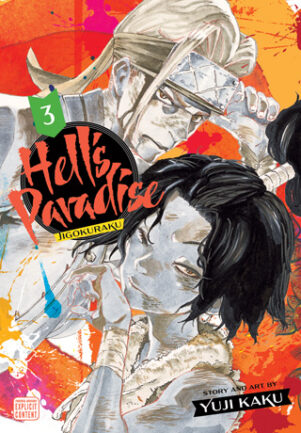