Ex-soldier Juzo Inui has one question—who turned him into a cyborg and erased his memories? After the war, cyborg soldiers known as the Extended were discharged. Juzo Inui is one of them, a man whose body was transformed, his head replaced with a giant gun! With no memory of his previous life—or who replaced his head and why—Inui now scratches out a living in the dark streets of the city as a Resolver, taking on cases involving the Extended. When you are a tool of a megacorporation, can you ever escape their grip? Juzo hasn’t got an answer just yet, but he’s determined to live his life for himself. Too bad for Juzo that the agents of Berühren have other ideas. A man claiming to be Tetsuro’s brother wants to test a new version of Berühren’s Harmony device, and Juzo and Tetsuro are the guinea pigs. Survival means Juzo will need to unleash his full capabilities as a Gun Slave Unit, but this time it may not be enough… 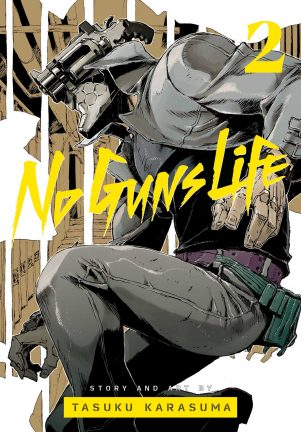 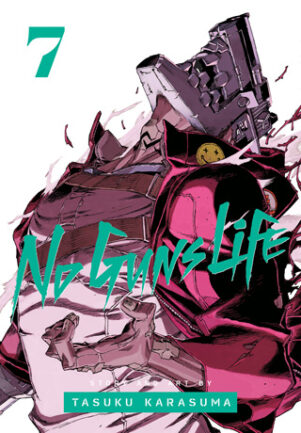 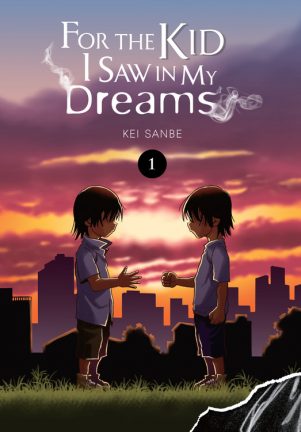 Be the first to review “No guns life (EN) T.07” Cancel reply