A deluxe bind-up edition of Naoki Urasawa’s award-winning epic of doomsday cults, giant robots and a group of friends trying to save the world from destruction! Humanity, having faced extinction at the end of the 20th century, would not have entered the new millennium if it weren’t for them. In 1969, during their youth, they created a symbol. In 1997, as the coming disaster slowly starts to unfold, that symbol returns. This is the story of a group of boys who try to save the world. Darkness covers the world as the forces of evil take control… The Friend has become the President of the World and rules with absolute power behind the giant wall of the city of Tokyo. Most of the world believes that the Friend is their savior, but below the surface, a resistance group led by “The Queen of Ice” begins to make its move. The only one capable of ending this nightmare, she plans to rise in arms on August 20, but then a ray of hope shines from an unexpected corner… 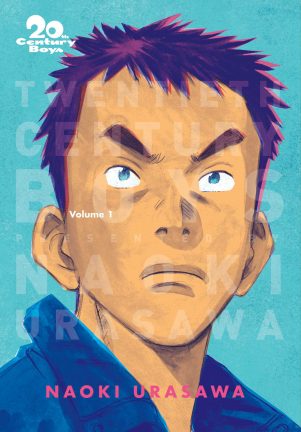 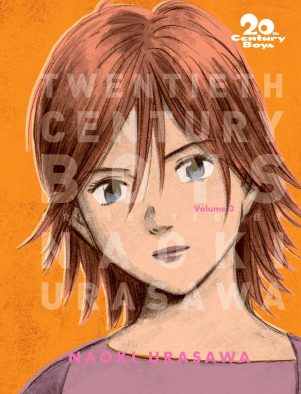 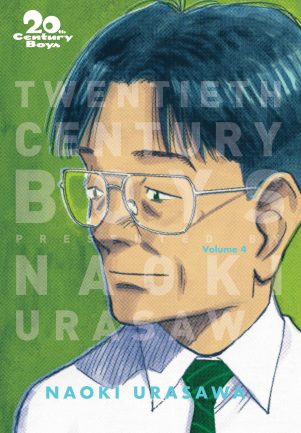 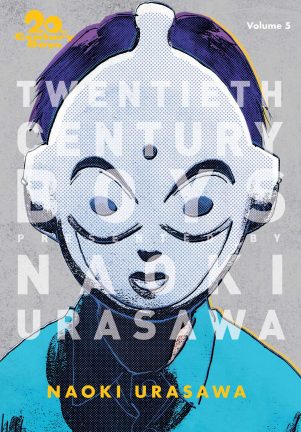